A credit card is a card which allows people to buy items without cash.

A credit card is a payment card issued to users (cardholders) to enable the cardholder to pay a merchant for goods and services based on the cardholder's promise to the card issuer to pay them for the amounts so paid plus the other agreed charges.The card issuer (usually a bank) creates a revolving account and grants a line of credit to the cardholder, from which the cardholder can borrow money for payment to a merchant or as a cash advance. In other words, credit cards combine payment services with extensions of credit.Complex fee structures in the credit card industry may limit customers' ability to comparison shop, helping to ensure that the industry is not price-competitive and helping to maximize industry profits. Due to concerns about this, many legislatures have regulated credit card fees.

Credit cards have a printed[7] or embossed bank card number complying with the ISO/IEC 7812 numbering standard. The card number's prefix, called the Bank Identification Number, is the sequence of digits at the beginning of the number that determine the bank to which a credit card number belongs. This is the first six digits for MasterCard and Visa cards. The next nine digits are the individual account number, and the final digit is a validity check code.

Both of these standards are maintained and further developed by ISO/IEC JTC 1/SC 17/WG 1. Credit cards have a magnetic stripe conforming to the ISO/IEC 7813. Many modern credit cards have a computer chip embedded in them as a security feature.

In addition to the main credit card number, credit cards also carry issue and expiration dates (given to the nearest month), as well as extra codes such as issue numbers and security codes. Not all credit cards have the same sets of extra codes nor do they use the same number of digits.

Credit card numbers were originally embossed to allow easy transfer of the number to charge slips. With the decline of paper slips, some credit cards are no longer embossed and in fact the card number is no longer in the front. 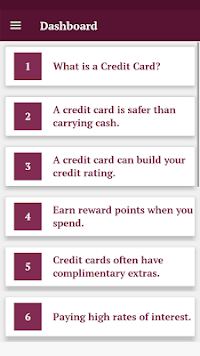 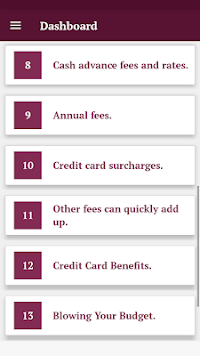 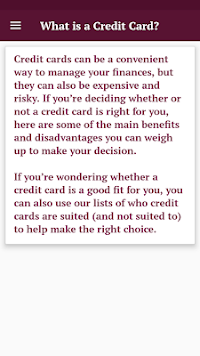 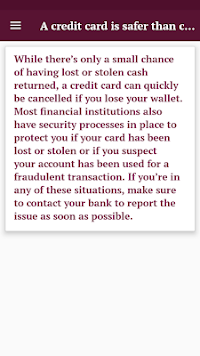 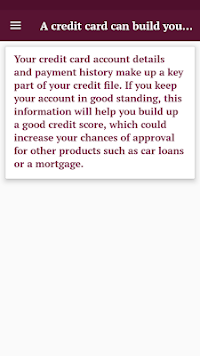 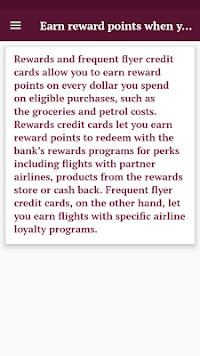