Surya Live wallpaper is perfectly new and dedicated to Lord Surya . God Surya is a must have live wallpaper who believes in the power of Gods. Get devotional through this live wallpaper. They are carefully picked free wallpapers for Android with Lord Surya images. Download for free Surya LWP. This application is collection of beautiful picture of lord surya like riding chariot with seven horse over the blue sea and sky, red clouds, early morning yellow sunshine, bloody red sunlight, dark clouds (karu mabbulonudi dusukostunatlu), space, and the seven horses colored differently like brown, white, green, pink, orange, red, blue etc.. you will find interacting moving objects over the screen like star, namaha, suryaya, om, flame, sree, star, random and blank. By selecting blank plain wallpaper appears only with image, by selecting random all comes together.

Features :
♡ 6 beautiful Surya images with attractive backgrounds
♡ interacting moving objects over the screen,
♡ you select favorite star type and color or get all types at once by selecting random
♡ tap on a star it disappears, gives you very good entertainment, play whenever you free and bored of daily doings
♡ simple, best and small time pass game
♡ drains very less battery
♡ easy-to-use and install
♧ Installation instructions:


As per the Hindu Religion, Surya symbolizes the Sun God. Surya is considered as the only visible form of God that can be seen every day. God Surya is regarded as an aspect of Shiva and Vishnu by Shaivites and Vaishnavas respectively. Surya is also known as Surya Narayana. Surya, the Sun God is also acknowledged as one of the eight forms of Lord Shiva (Astamurti). Surya is the lord of excellence and wisdom.

The celestial body, Surya (the sun) is visible in the sky. Still according to the Hindu beliefs, Surya is depicted as a red man with three eyes and four arms, riding in a one wheeled chariot pulled by seven horses.

Surya forms the major god of the Navgraha (nine planets). Surya is the God of light as per the Vedic texts. Surya is the literal source of life. According to the scientific fact, the whole universe is based on the process of photosynthesis which takes place due to the presence of Surya (the sun).

It is believed that Surya has been worshipped since ages to receive the kind blessings of God. A simple namaskaar (folding hands) to the lord makes him happy. Offering water to the God is too considered to receive the mercy. Surya is believed to be a generous deity capable of curing sick people, in India. It is also proved in Science that sunlight is a rich source of Vitamin-D. Surya is usually remembered for the brilliance and light in one's life.

The Gayatri Mantra of the Hindu Religion is also associated with the Sun God, Surya. Aditya Hridayam is another hymn associated with Surya, recited by the sage Agatsya to Rama on the battlefield before the fight with Ravana.

Symbol of Surya is also regarded as one of the auspicious signs of the Hindu religion. People place the sign of the Sun over main doors as they think it would bring them good luck.

Last but not least: HAPPY MORNING 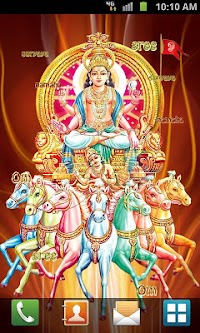 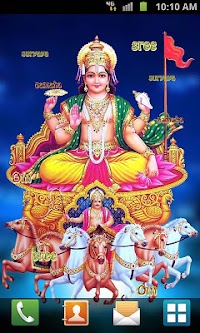 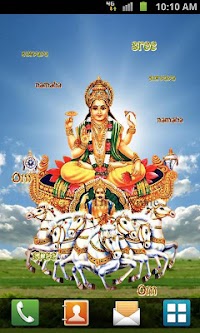 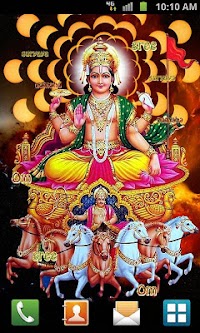 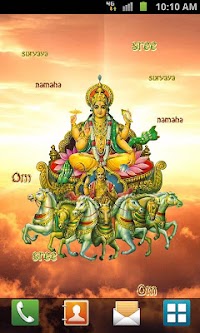 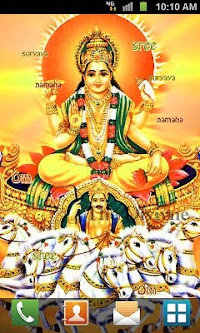 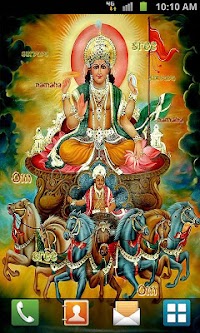 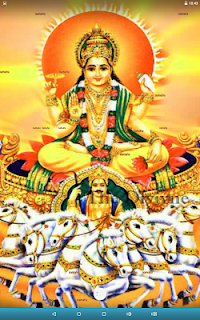 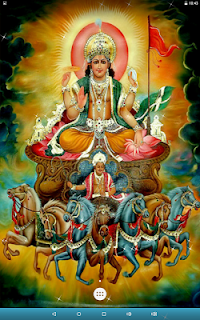 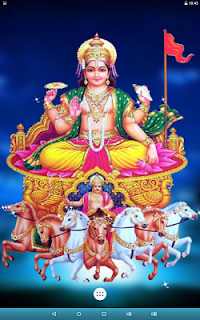 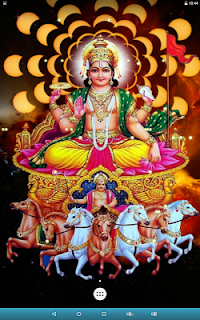 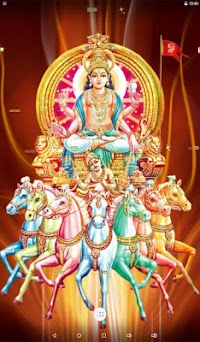 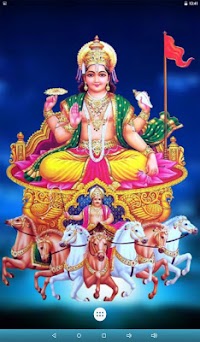 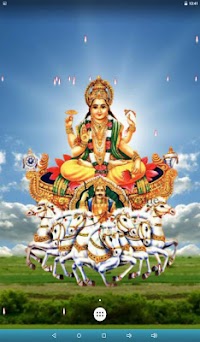 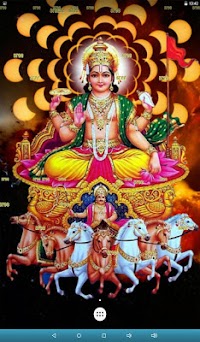 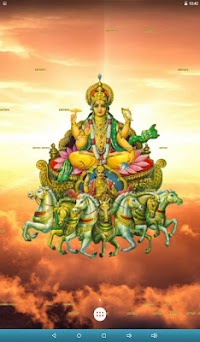