Wazoo uses GPS to find its users the best deals custom for them, near their area. It automatically sends alerts for discounted offers, and gives coupons for Restaurants, Hotels, Spas, Shopping, and other businesses. Wazoo shows the user all businesses your area and these results are customized based on preferences and settings. Wazoo lets you compare prices for you favorite foods, so you can easily make choices depending on your location and what you like. Wazoo is the best way to explore and become familiar with new areas!

Headquartered in both India and the United States, Wazoo allows people to find over 1,500,000 business records sorted by category. The India Headquarters is in Ahmedabad, where in the city there is a large and growing network of businesses all posting their best deals and discounts for users to access for free. These deals include Burgers, Chinese Food, Seafood, Italian Food, Sizzlers, Naan, Salads, Ice Cream, and many more. Also Wazoo is partnered with many Hotels throughout India. These hotels post discounted room rates.

By presenting the Wazoo receipt you are entitled to purchase the offer at the given discount from these business partners. These restaurants, hotels, convenience stores, liquor stores, spas, and other retailers are actively using Wazoo to notify phone users about their best deals and discounts. Free items are often posted on Wazoo, with buy one get one free offers being very common.

Wazoo uses the least data and battery of any similar app, and it is the fastest way to find a variety of deals and businesses in your area. Coupons are sent based on your interests, so you will always receive discounts for the food and drink items you are most interested in. These features make Wazoo the best free app for food, hotel, and shopping deals! 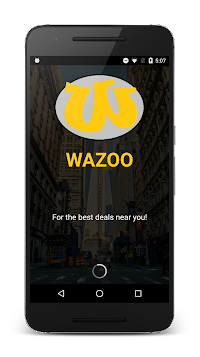 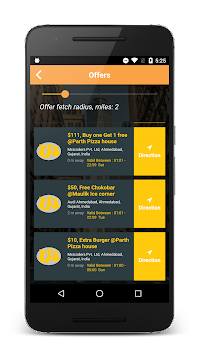 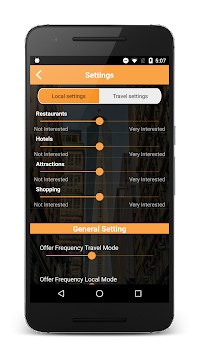 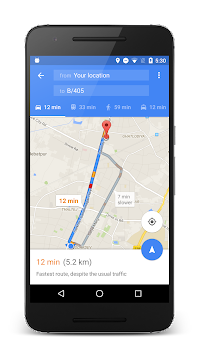 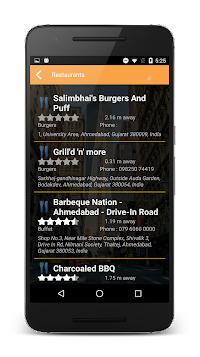 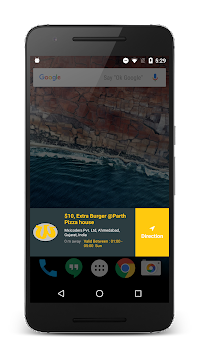 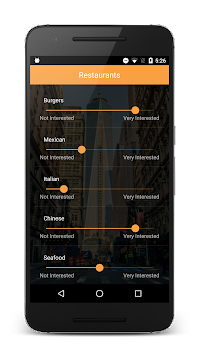 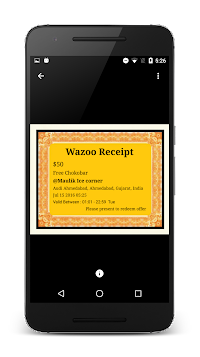