Our capabilities extend over various types of beverages in both chilled and ambient formats, which includes:
• Dairy based drinks for both low and neutral. These include products such as milkshakes, fruited shakes, iced coffees and drinking yogurt.
• Non-Dairy and Dairy Free drinks. For example, coconut, soya, hemp, rice and oat based milks.
• Protein based drinks such as high protein shakes in both low and neutral.
• Caffeine based RTD such as cold brew coffee, bulletproof coffee.
• Low pH RTD such as juices and smoothies.
• Functional drinks. These include lactose free milk, fortified drinks and meal replacements.
• Carbonated drinks such as lemonade, sparkling flavoured waters etc.

Our expertise in food product development range over various categories such as:
Sandwich fillings. From popular choices such as coronation chicken to something off the beaten track, such as kimchi with cheese, we can help with it all.
Sauces. Our expertise in sauces range from table sauces such as brown sauce or the ever popular Thai Sweet chilli, cooking sauces such as arabiatta, marinades such as peri-peri and pastes such as Thai green curry paste.
Mayonnaise. A versatile component ranging from low fat to rich and creamy as well as flavoured varieties.
Salad Dressings. These include varities honey mustard, French dressing, Caesar, Ranch etc.
Liquid and frozen egg products. These include frozen omelettes and added value egg products such as flavoured egg whites.
Soups. Whether it’s winter warmers such as ahearty country vegetable soup or good old cream of tomato, we can formulate it for you. 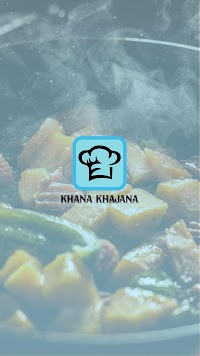 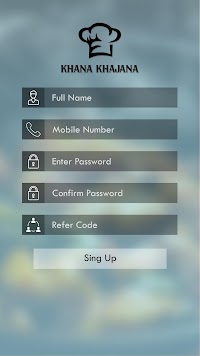 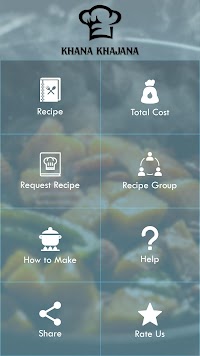 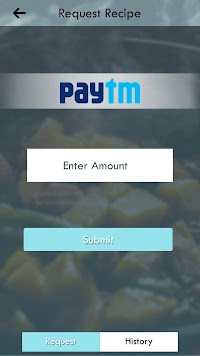 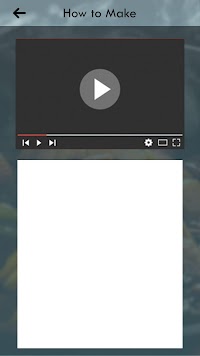